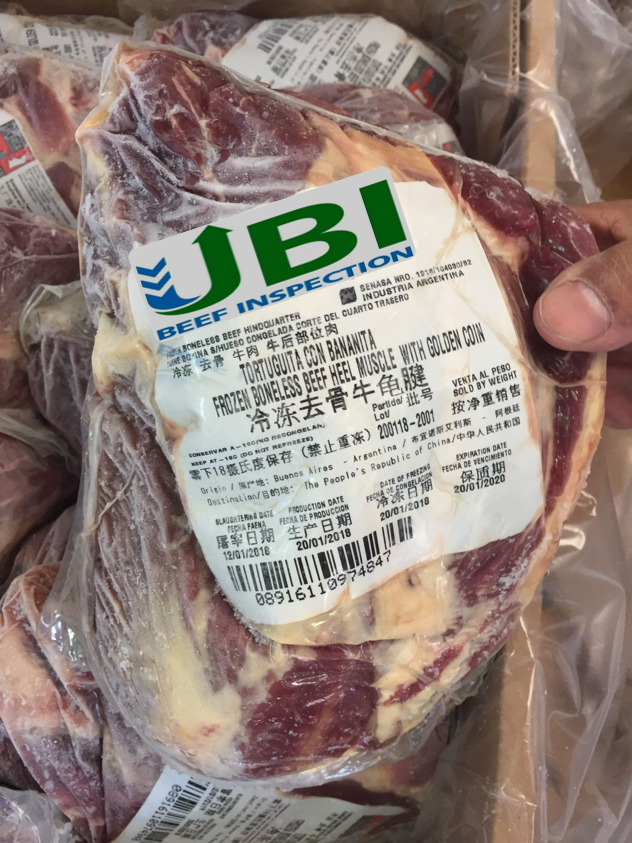 Beijing: The National Health Commission has ordered meat processing plants in China to clearly identify the sources of their poultry and livestock meat and only accept imports that have obtained negative test results for the novel coronavirus.

Meat producers are also required to ramp up cleaning and disinfection of shipping vehicles, storage facilities, packaging and other equipment, the commission said in a guideline released on Thursday.

UBI is helping meat suppliers (Beef, Pork, Poultry, Fish) with Quality Meat Controls in real-time to minimize the risk of claims, documenting everything in a state-of-the art audit report within the same day of inspection

The heightened precautions are urged nationwide in response to the discovery that meat processing factories, which are often crowded, cool and enclosed, may pose a higher risk of spreading the virus, the commission said in a release explaining the guideline.

Recently, some meat processing plants in countries including Germany and the United Kingdom were stricken with new outbreaks, underscoring their susceptibility to infections, the commission said.

China has not reported widespread transmission of the virus in its poultry and livestock meat industry so far.

To fend off the risk from overseas producers, the country has suspended meat imports from 23 foreign companies as of July 10, according to the General Administration of Customs.