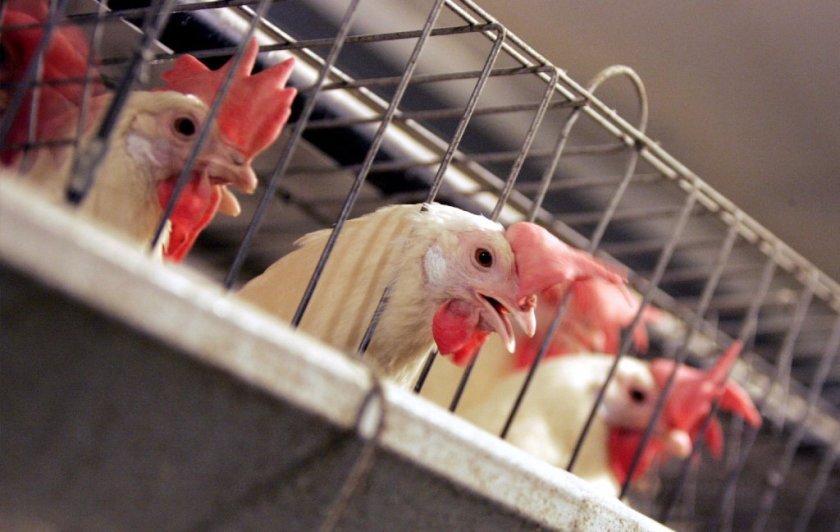 The U.S. will push hard to include politically sensitive subjects such as chemical-washed chicken in a transatlantic trade deal with the EU, President Trump’s secretary of Agriculture has insisted.

So far, EU and U.S. officials have talked about low-level liberalization of agricultural trade such as unblocking bureaucratic obstacles to imports of American oysters and other shellfish to the EU, and European sales of apples and pears in the U.S.

But Perdue said the EU would need to change its food hygiene regulations to address the U.S. trade deficit in agriculture with the bloc.

“You’re not going to get there with apples and pears and shellfish,” he told reporters in Brussels on Monday. “There are other things that have to happen.”

The intervention underlines the difficulty for the EU and U.S. in hitting Von der Leyen’s target of a deal “within weeks” following her meeting with Trump at the recent World Economic Forum in Davos. The EU is keen to secure a deal to defuse transatlantic tensions, with the U.S.’s aggressive focus on trade policy having shifted from China to Europe.

Perdue on Monday defended chemical-washed chicken, commonly referred to as “chlorinated chicken” in the EU. The U.S. uses the technique to disinfect poultry, but the EU bans the practice.

“We have a very efficient system of poultry production and we are able to export to every other country in the world,” he said, arguing that U.S. farmers now use a chemical called peracetic acid rather than chlorine. “Peracetic acid . . . is a great pathogen reduction treatment. You know what it is? It’s vinegar, essentially. To say that’s unsafe or not to be used, we don’t think there’s a basis for that in sound science.”

The EU Directorate-General for Agriculture and Rural Development did not immediately return a call asking for comment, but the commission and the member states, particularly France, have ruled out negotiating over the issue in past trade talks.

Perdue also denied the U.S. was trying to play divide-and-rule with the EU and Britain after Brexit. “We’re not trying to play one against the other,” he said. “We would love to see trade relationships that have similar policies . . . between the UK and the EU.”

The EU succeeded in 2018 in forestalling a U.S. threat to impose import duties on European cars by putting together a narrow trade deal based on eliminating industrial tariffs, enhancing regulatory competition across a range of areas and EU purchases of American soybeans and liquefied natural gas.

In practice, the tariff talks have stalled and the regulatory talks made only a little progress. Despite U.S. entreaties, the EU has refused to make agriculture part of the talks.